Oktoberfest as told by boardie Janneke

This weekend we had our first big excursion: we went to the Oktoberfest in Munich!

We were all excited and curious about what it would be like. I was a bit panicky because we would arrive there at 5ó clock in the morning, already. Especially after a no-sleep-bus ride of 11 hours, but maybe it would al turn out to be fine…

Finally, the day we would go arrived and we all had our dirndls, snacks and beers ready for the trip. (The Brazilians even bought wine!) When we arrived at 5:30 at the ZOB in Munich everyone had quite a difficult time with waking up… but that couldn’t stop us! We were going to the Oktoberfest hellyeahh! First we had to wait in line for about 3 hours with the other hundreds of people that were also crazy enough to be there that early.

I can definitely say that it’s very special to see so many people in front of a gate that early in the morning dressed in lederhosen and dirndls. It’s even more exciting when you see those people running like maniacs in their funny outfits once the gates open. Actually, I was one of those maniacs. Everyone was ready to fight, punch and jump to get a table in the tent. That was the one goal everybody had once the tent opened.

People jumped on tables or went for a full-frontal approach. It was total chaos, but we made it. With a group of about 30 people we were able to get tables! We ordered our first beers in glasses bigger than our heads and ate pretzels larger than you could imagine.We drank, sang and cheered with the whole tent. And all of this was happening before lunchtime!

It was an absolutely fantastic day and everybody was enjoying themselves.

By five in the afternoon I proposed to the group that we should go to the centre of Munich. After a small stop at the supermarket we walked to the Karlsplatz centre square, where we had a lovely dinner at the McDonalds in our dirndls and lederhosen, but luckily we weren’t the only ones!

In front of the McDonalds there was a nice fountain and apparently a couple of us thought it was a fantastic idea to run through it… we must have still been drunk, because it was a horrible idea! We were so wet and the sun was already gone. After, we went to a Botanical garden near Karlsplatz to fill up the time and to dry up. It was great to just sit there on the grass and talk to everyone.

After that we went to the buses and listened to the stories of the day. Within half an hour after we had driven away everyone had collapsed of tiredness and we all said goodbye to Munich. 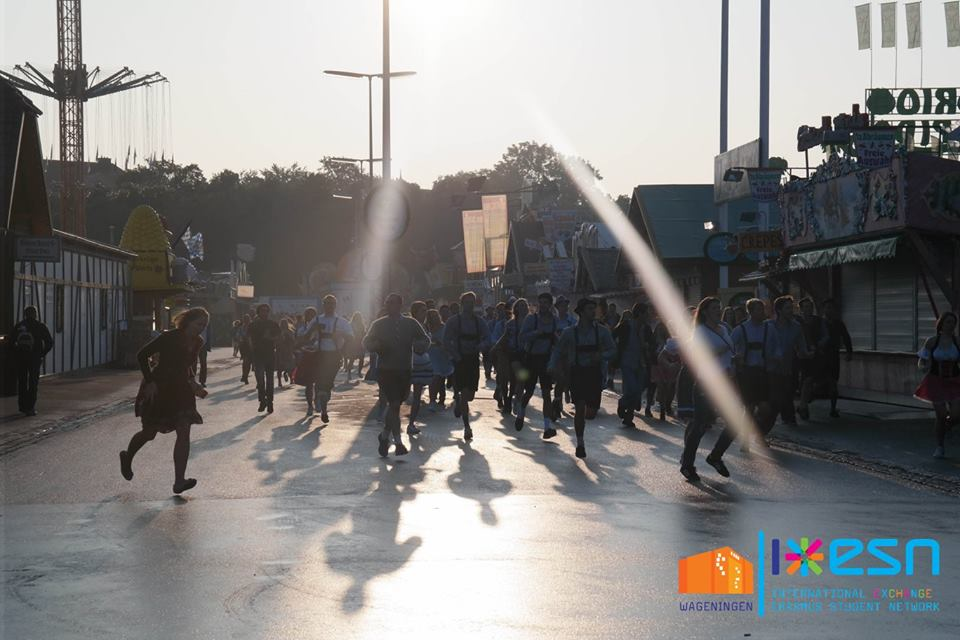 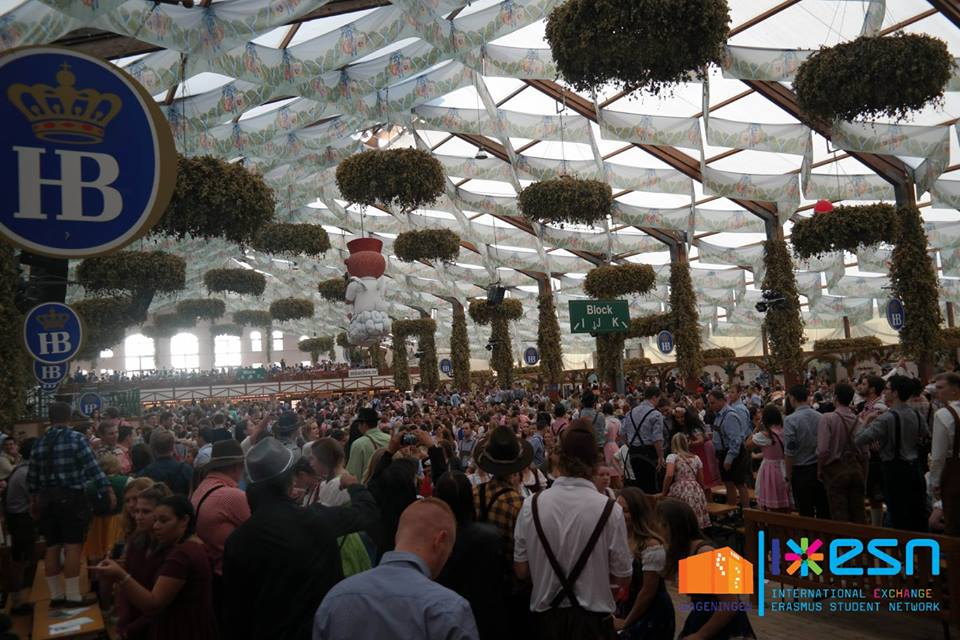